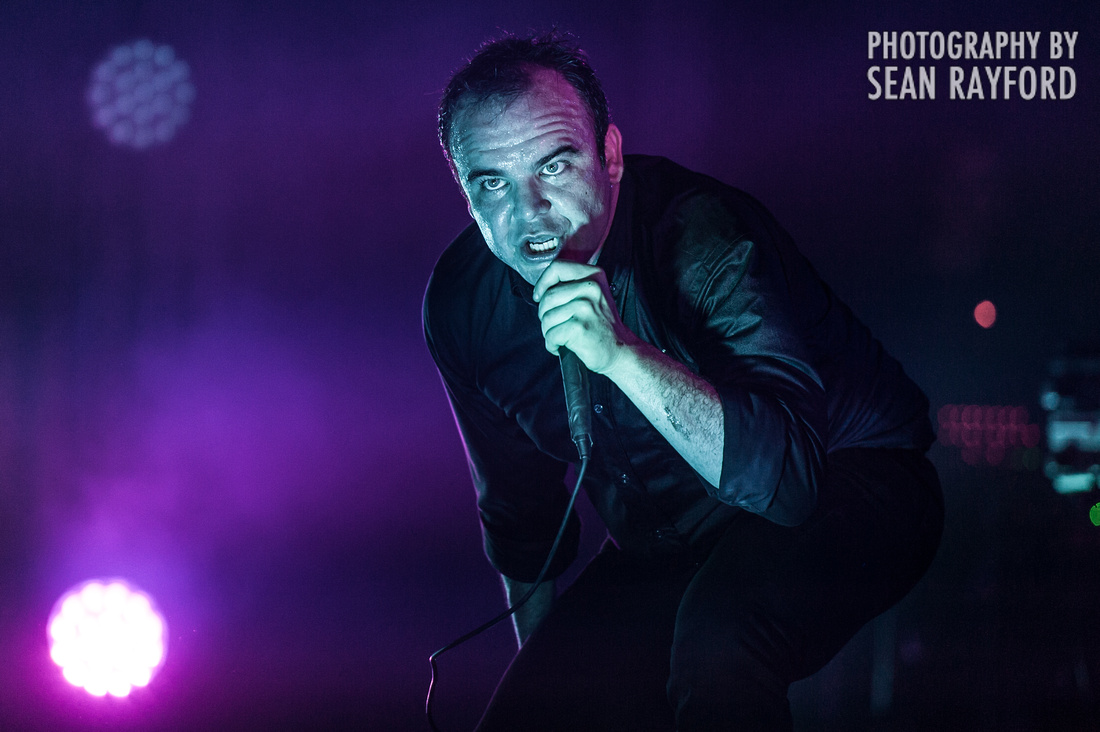 Just after the turn of the century - around the time I started working at New Brookland Tavern - a band from North Carolina had me bobbing along with their lo-fi synth theatrics at the West Columbia venue. The singer, Samuel Herring experienced a zipper malfunction and his balls came out to play during the set. That band was Art Lord and the Self Portraits, who would evetually relocate to Baltimore and become Future Islands so they could come back to Columbia and tell the story of of when they were a college band from East Carolina. 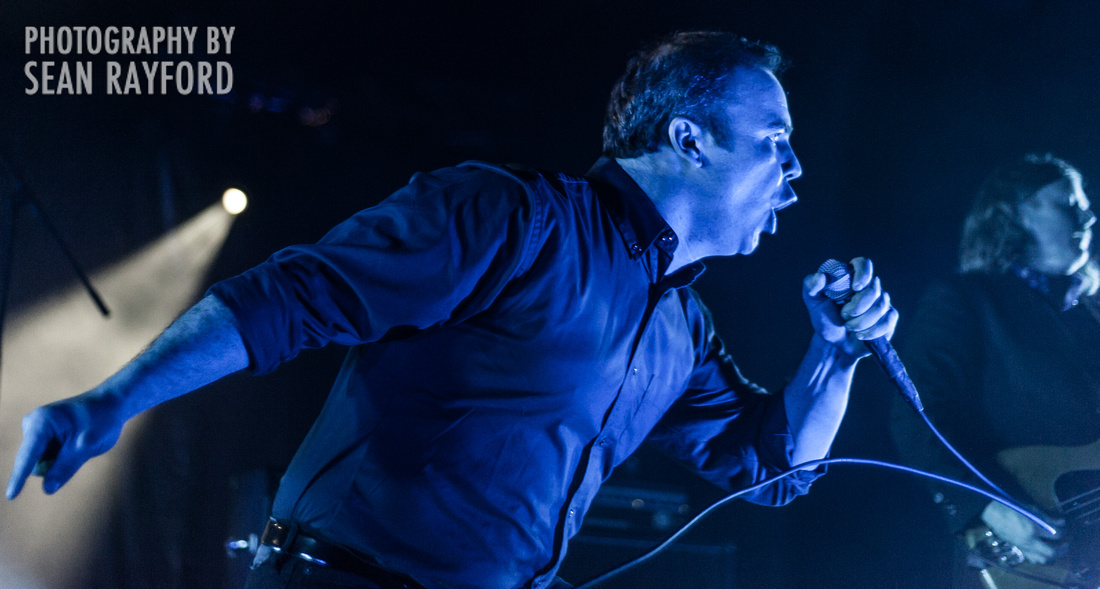 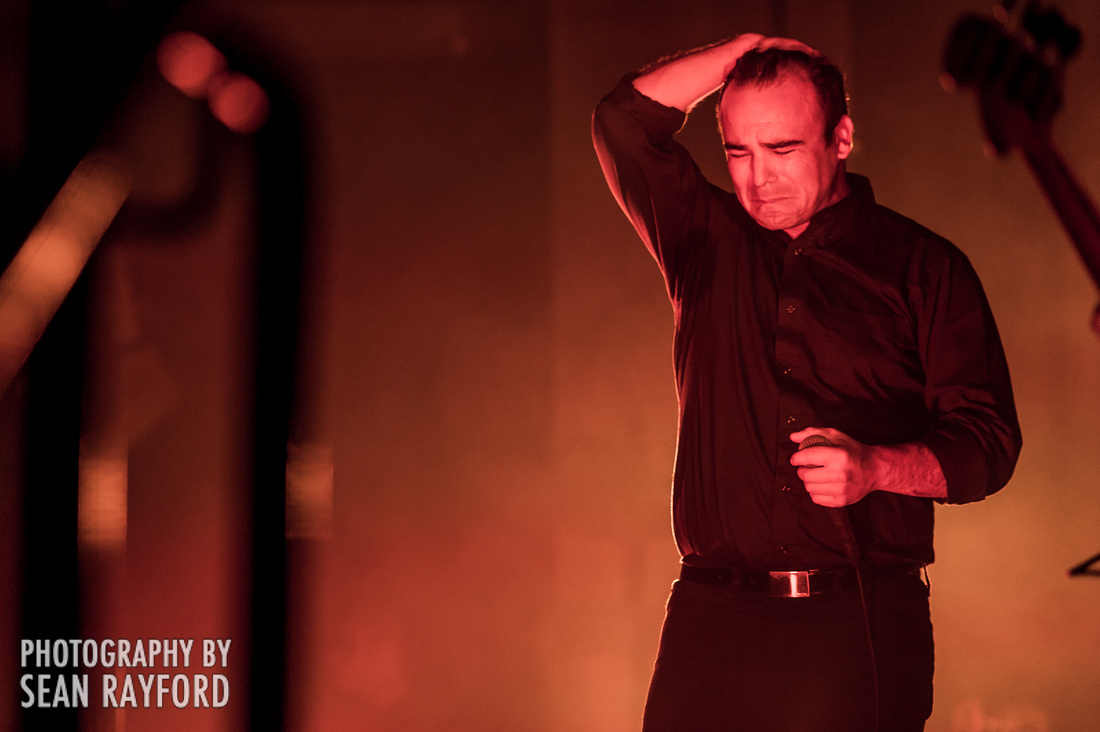 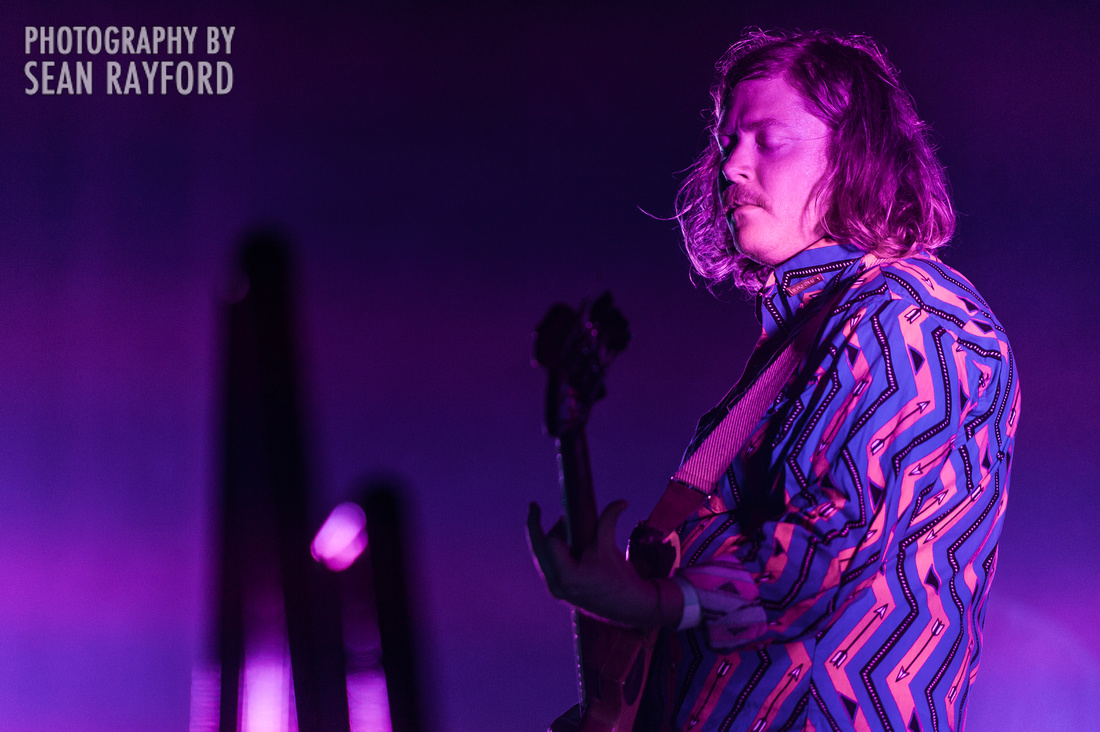 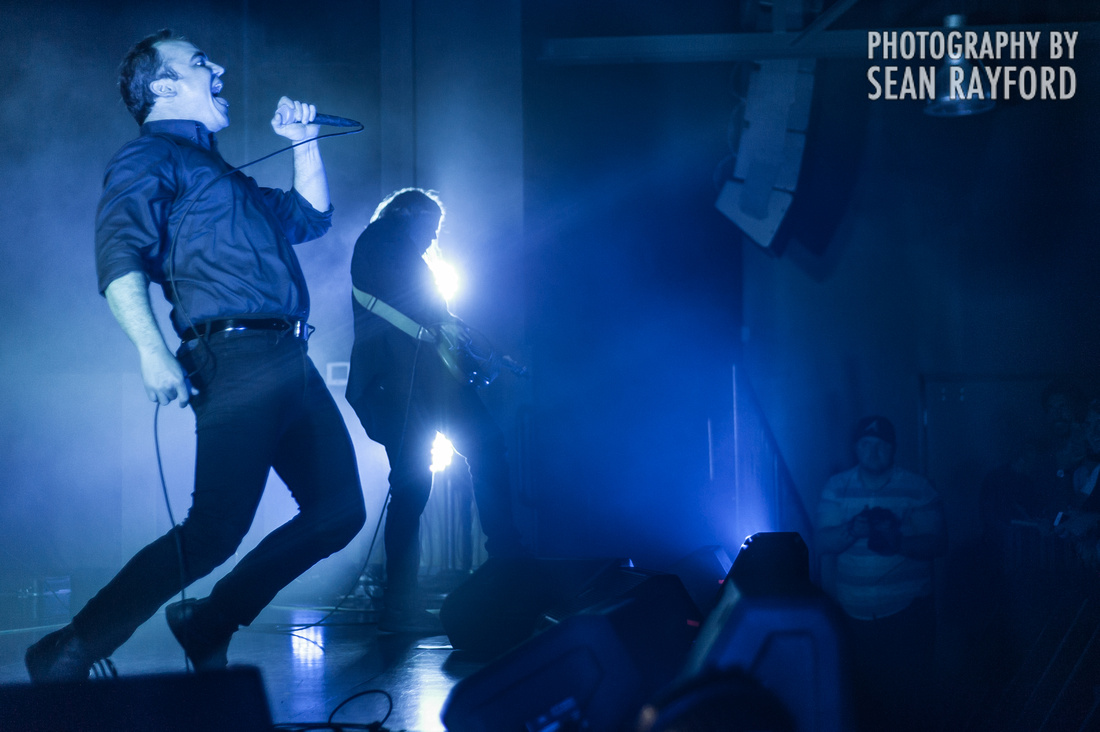 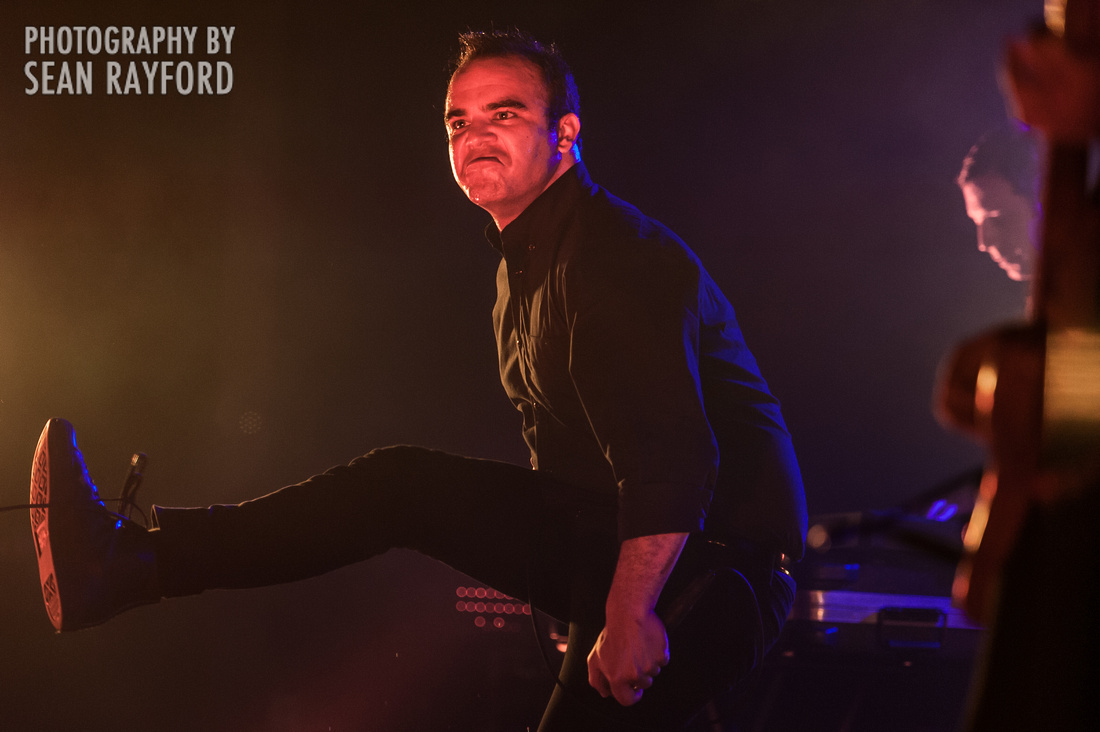 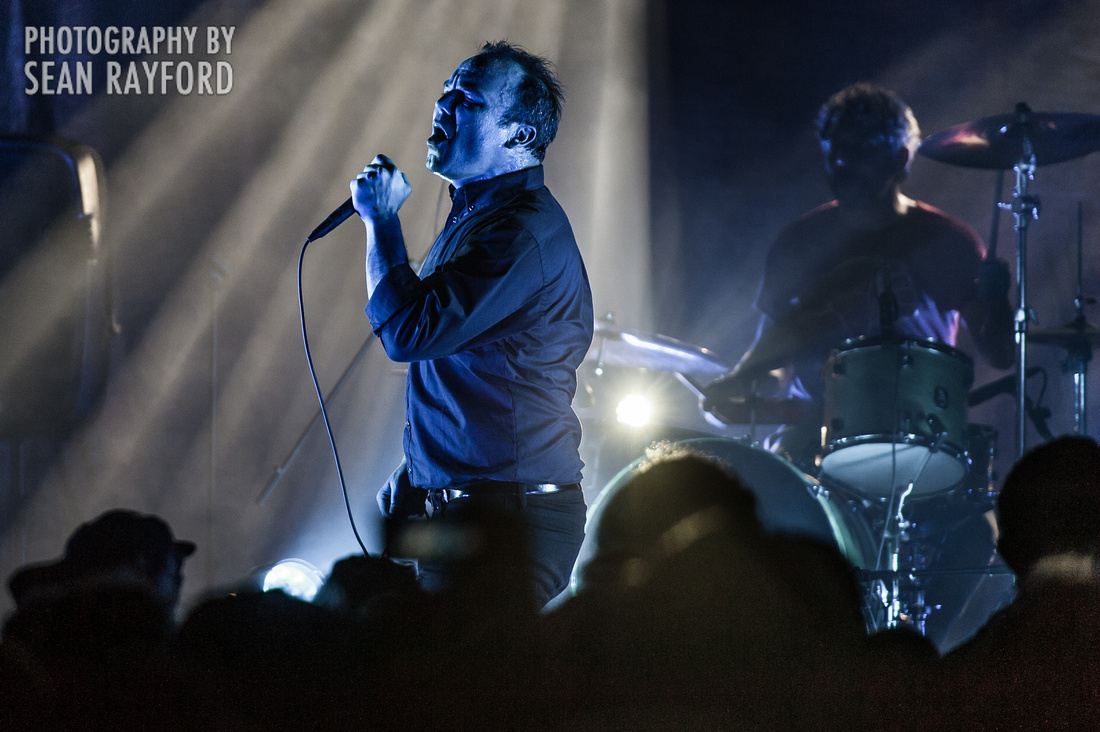 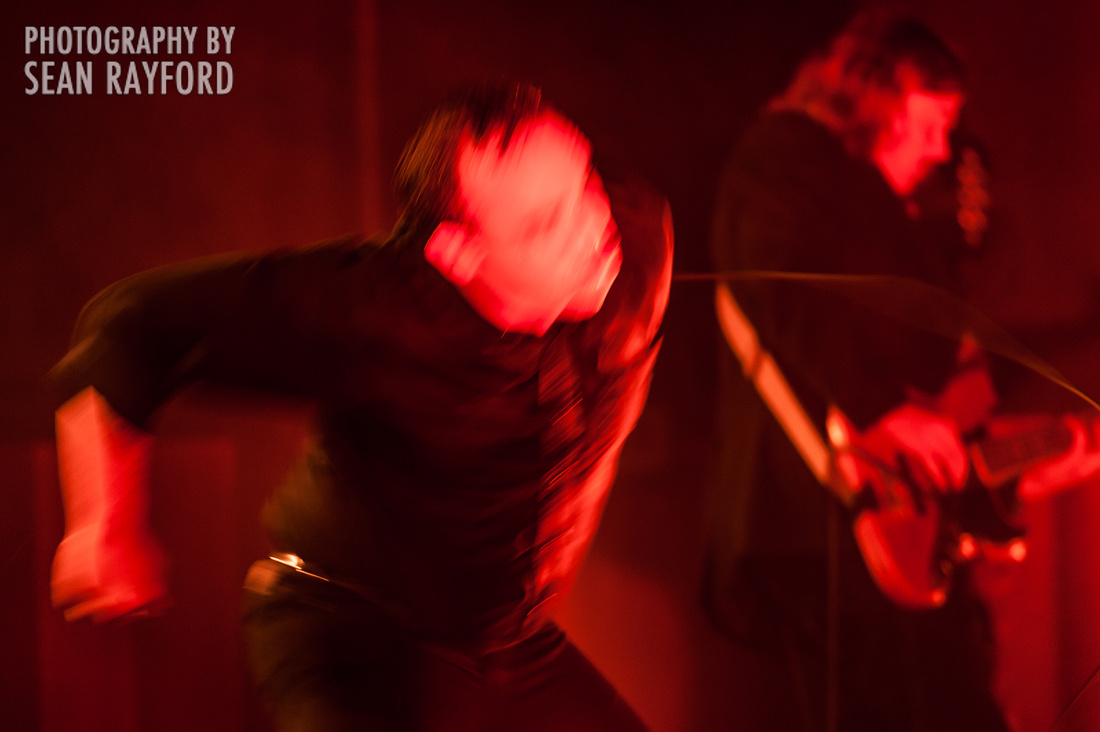 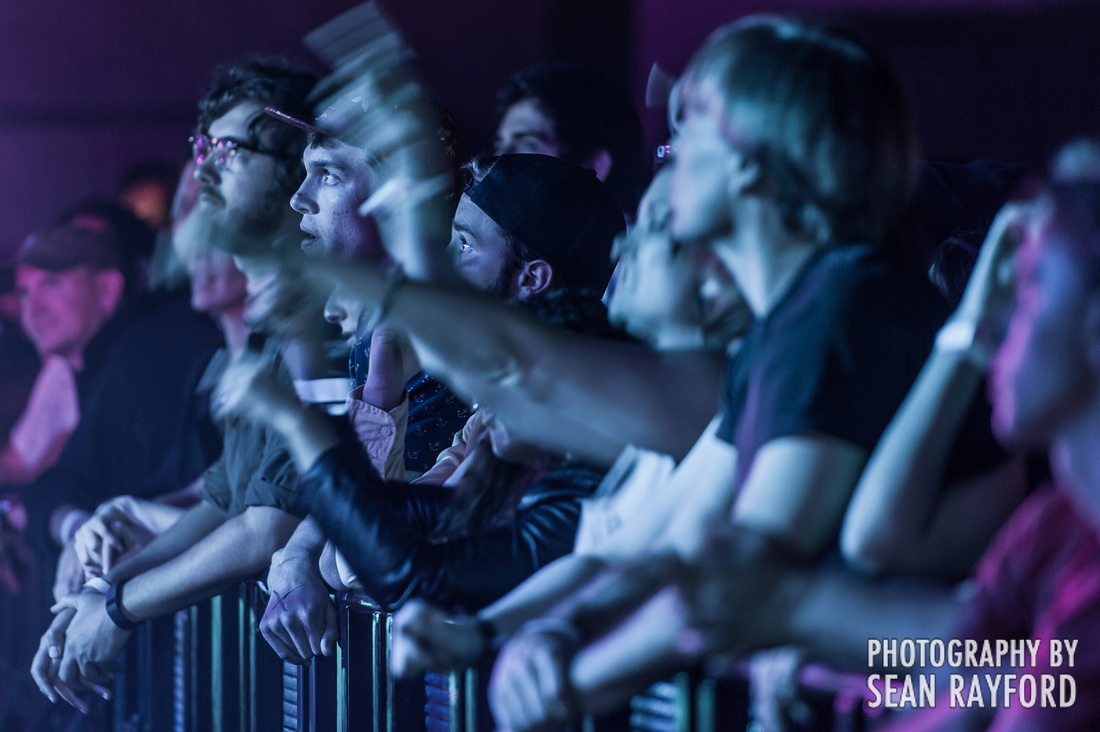 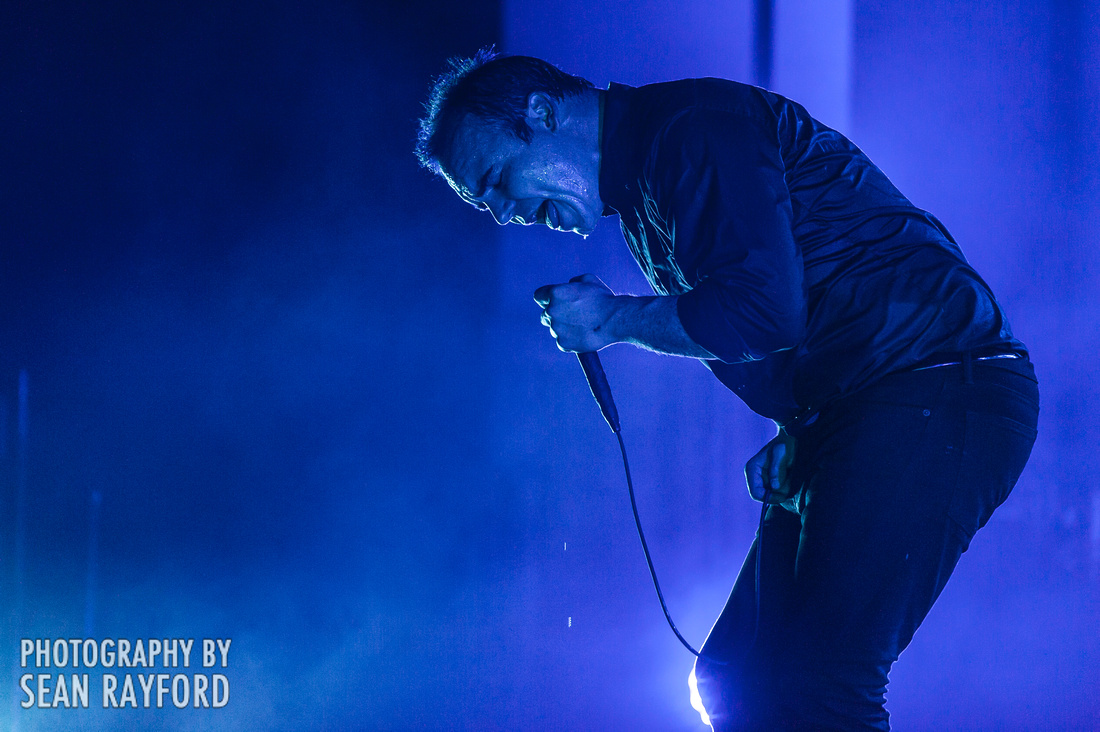 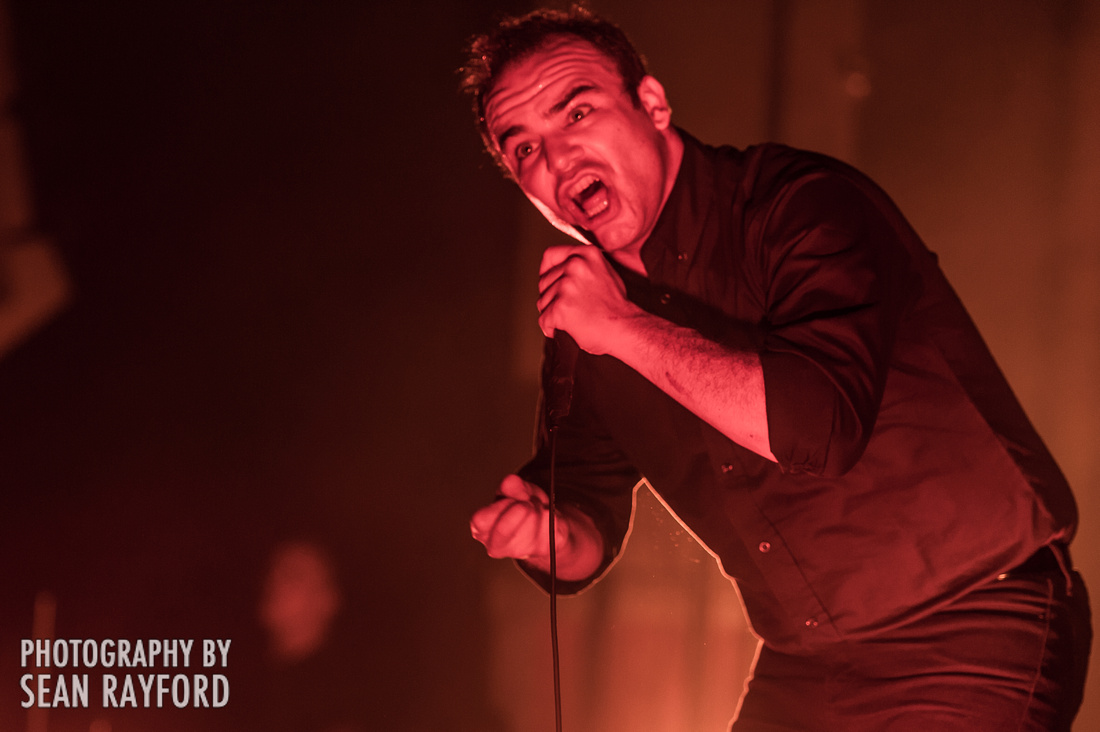 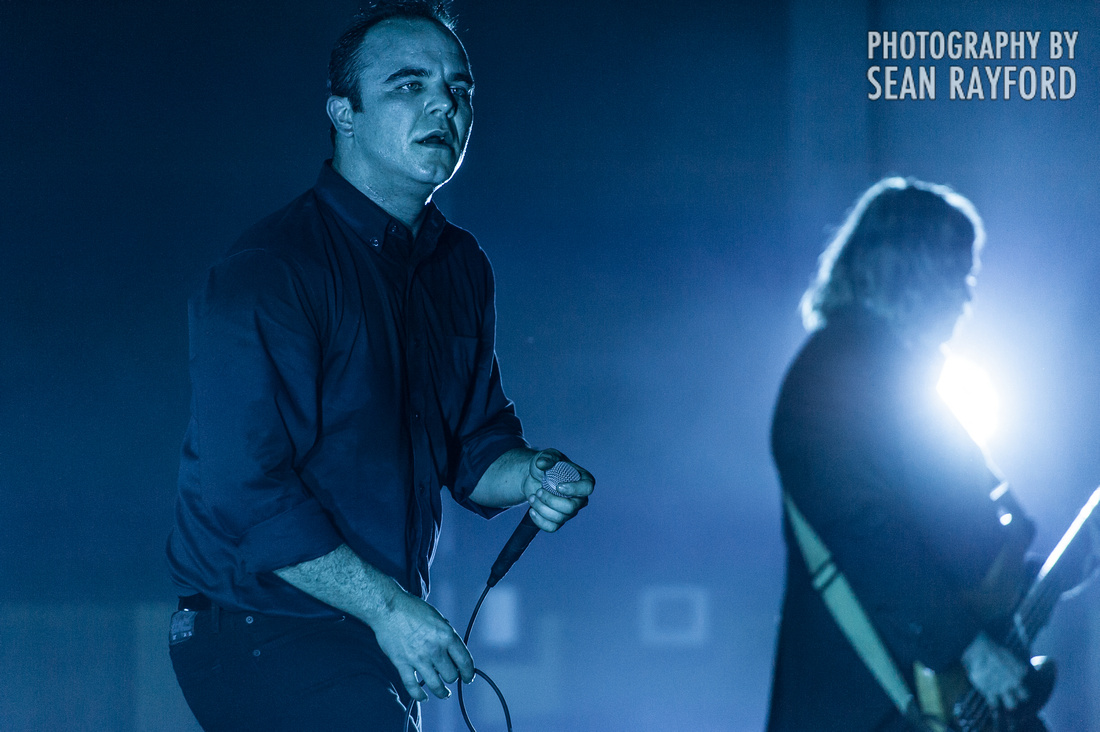 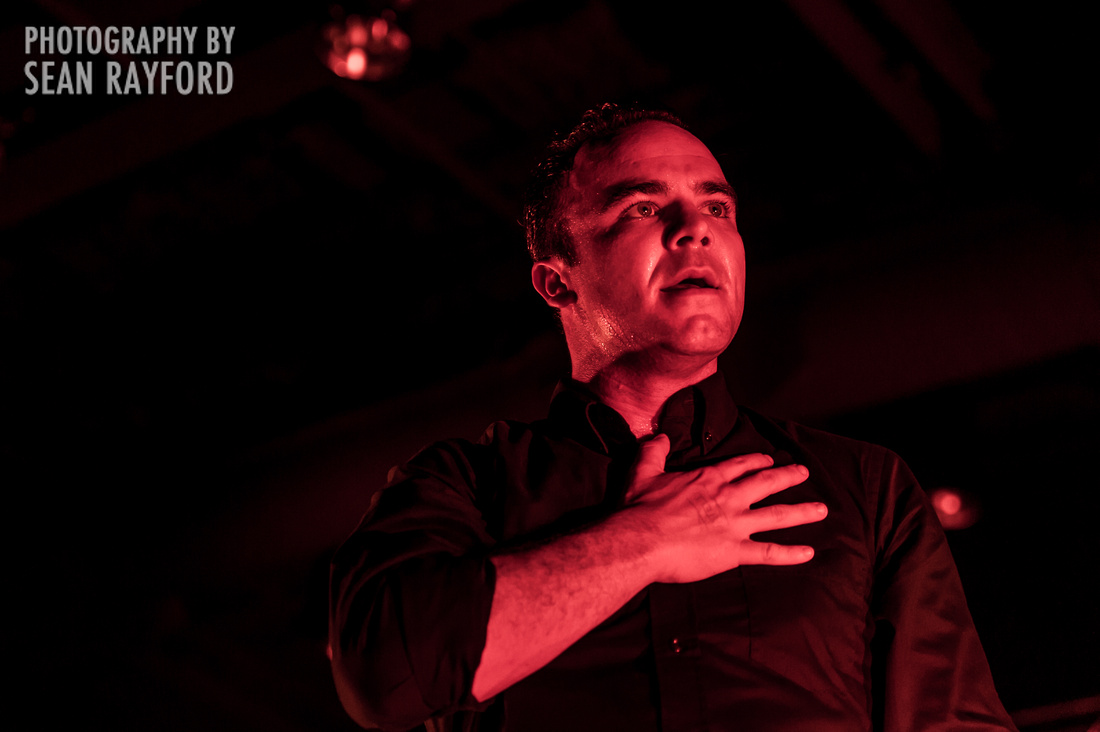