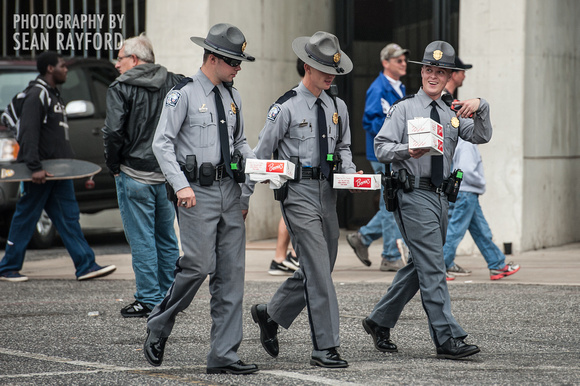 In 2004 Bernie's on Bluff Rd. was staked out not by police, but by WIS investigating a story connecting shortcomings on the playing field with players consuming too much of their famous fried chicken. Frequented by a steady stream of blue collar workers when not slammed on gamedays, Bernie's is quintessential tailgating cuisine at the University of South Carolina. A perfect snack between trips to Krispy Kreme.
Sean Rayford
Powered by ZENFOLIO User Agreement
Cancel
Continue