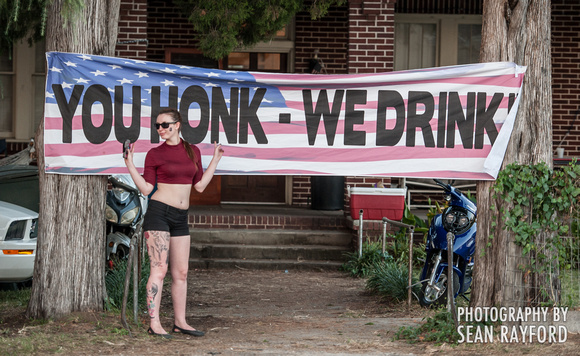 Thirty three minutes before kickoff vs. the University of Kentucky - October 5, 2013

Darius Rucker doesn't remember much from the day of his first USC game as a college freshman in 1984. Two years before Hootie and Blowfish found their name at Sharky's in Five Points and ten years before Cracked Rear View went platinum 16 times over the wide-eyed 18 year-old found himself in large party in a parking lot near Williams-Brice. Outside of his school being victorious, he doesn't recall who they played, or much at all after the tailgating.
Sean Rayford
Powered by ZENFOLIO User Agreement
Cancel
Continue