How to support The Angry Whale

In 2005 there were 13 full time employees on the photo staff of the daily newspaper in Columbia, SC. There were nine full time shooters who spent their days fanning out over the midlands documenting life in South Carolina. Since then I've observed with concern as a gradual mass exodus has taken place in the newspaper industry. The Pew Research Center reports that "photographers, along with visual journalists, represent the category of newsroom staffers hit hardest  by rounds of job cuts." Many photojournalists have disappeared and as I type, there are only two full time shooters at the paper today and freelancers aren't seeing more assignments. The "Top Photos" section is dominated by political cartoons and sports. Local media in Columbia, SC is largely visually illiterate and citizen journalist content has little to no consideration of ethical practices or procedures of organization. Meanwhile, the fourth estate is under attack by the current administration in Washington.

As technology advanced at the turn of the century, the newspaper industry chose to embrace it to make things faster, rather than better. They now seem focused on competing in a never-ending battle against television news, instead of serving the important role of creating the first drafts of history.

I've been a photojournalist in the capital city since 1997, and now I am contributor to The New York Times, Getty Images, The Associated Press, Time Magazine and more. TheAngryWhale.com is my platform to work on visual stories of my direction and interest with a heavy emphasis on local narratives. It has existed in this format since 2012. It's the definition of independent media.

To preserve my photos, images are backed up on multiple hard drives, stored in a fireproof safe, and in an online archive. If your business is interested in the financial support of The Angry Whale please choose the above options. As a thank you, your business will be provided, on each post, a square image on a bar section of three, in order of the support amount. (SEE BELOW) Those giving the most financial support will appear at the top of the posts and on the sidebar visible on laptops and desktop consumption. Thanks much for considering. 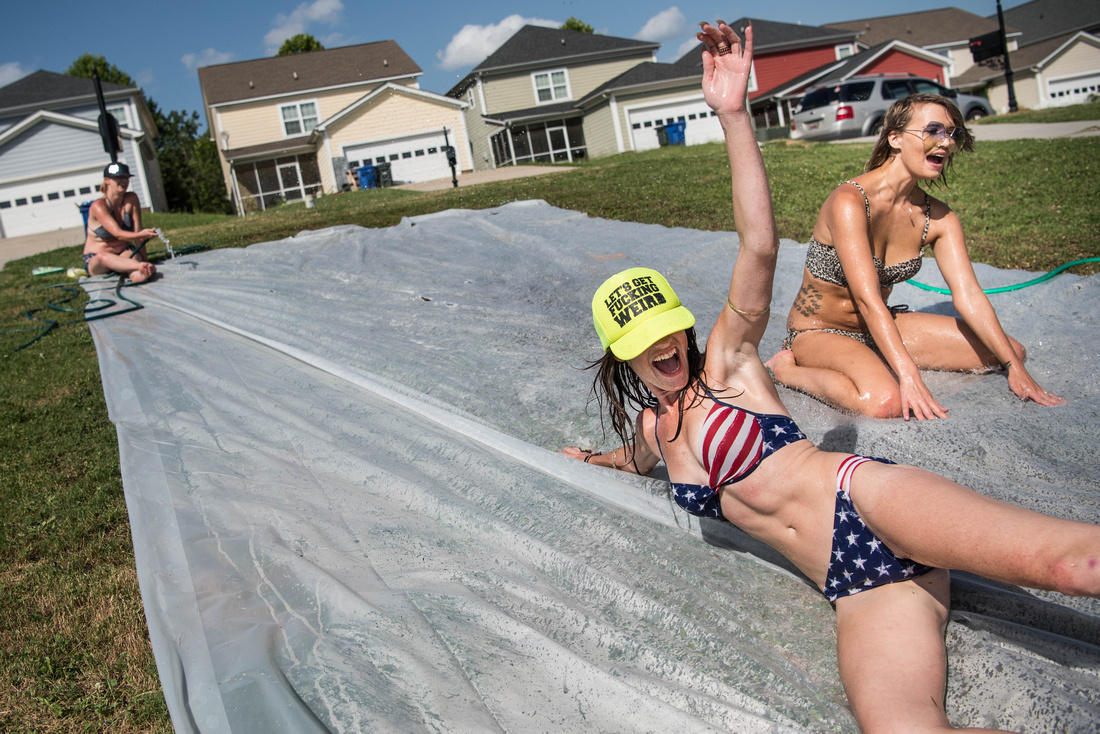 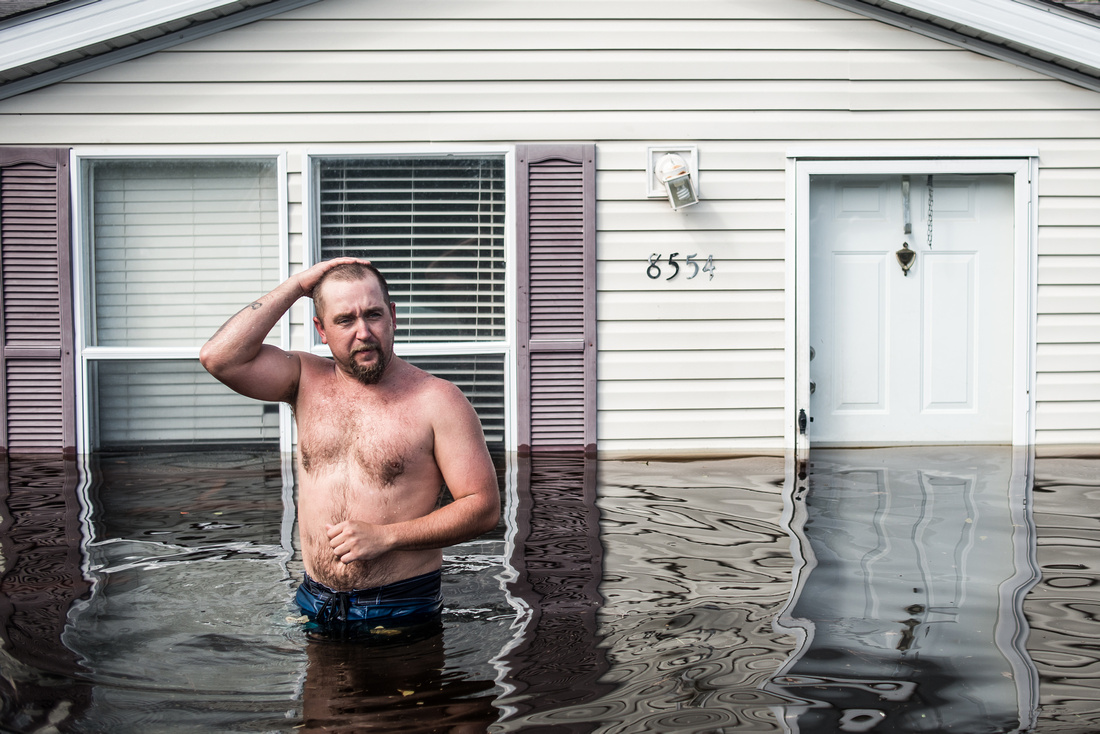 Flood day 7 36531ANDREWS, SC - OCTOBER : October 9, 2015 in Andrews, South Carolina. The state of South Carolina experienced record rainfall amounts over the weekend but floodwaters continue to affect communities as they move out to sea. (Photo by Sean Rayford/Getty Images) 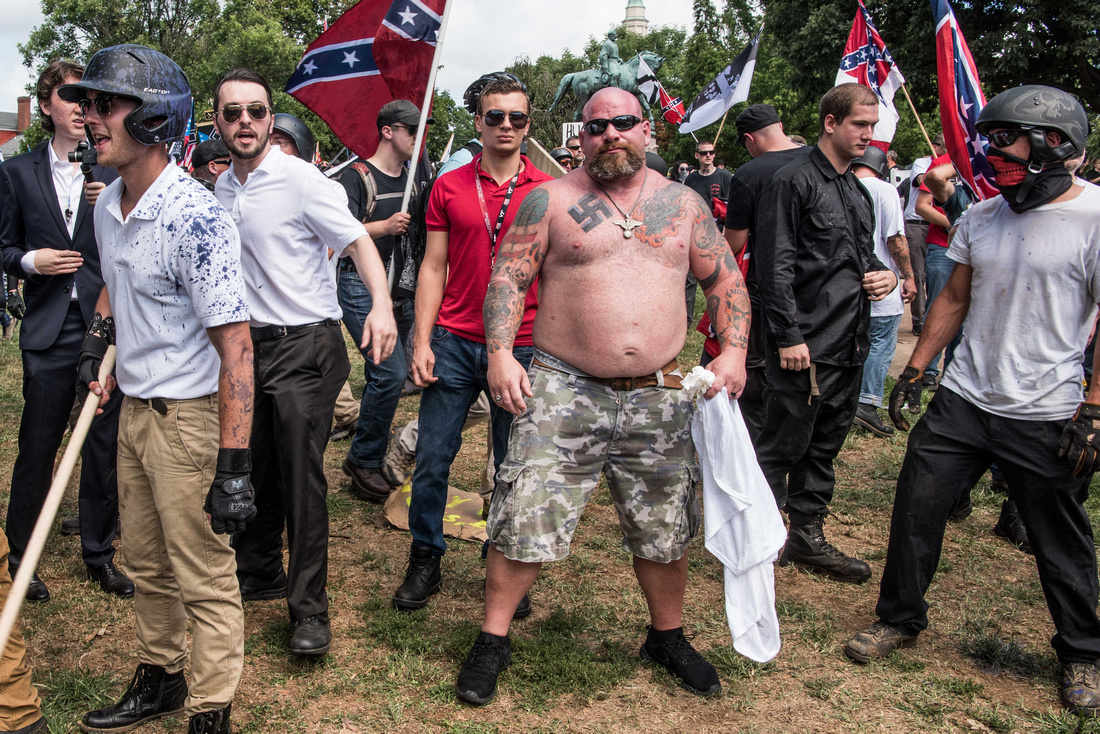 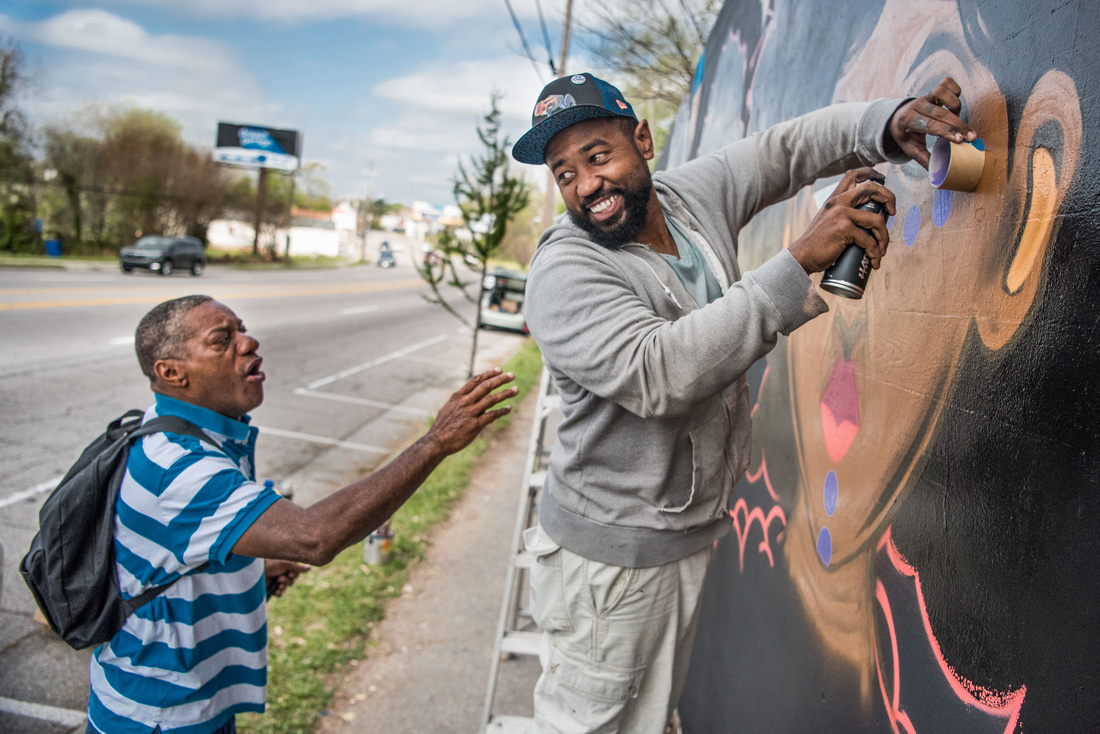 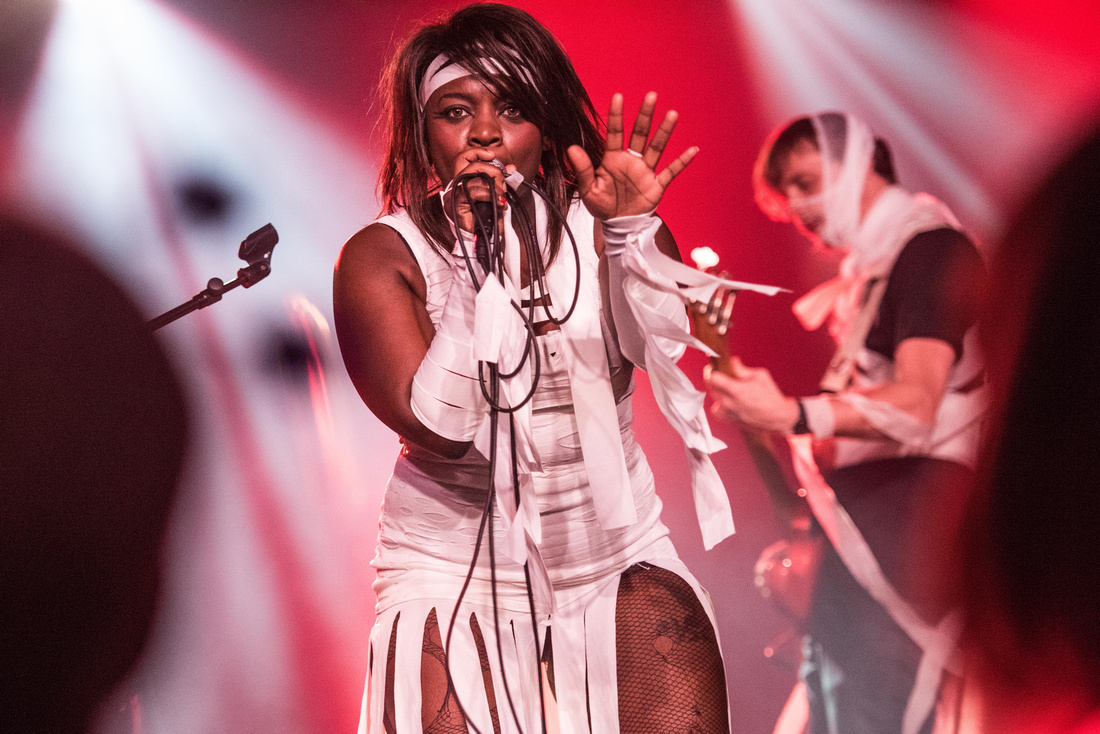 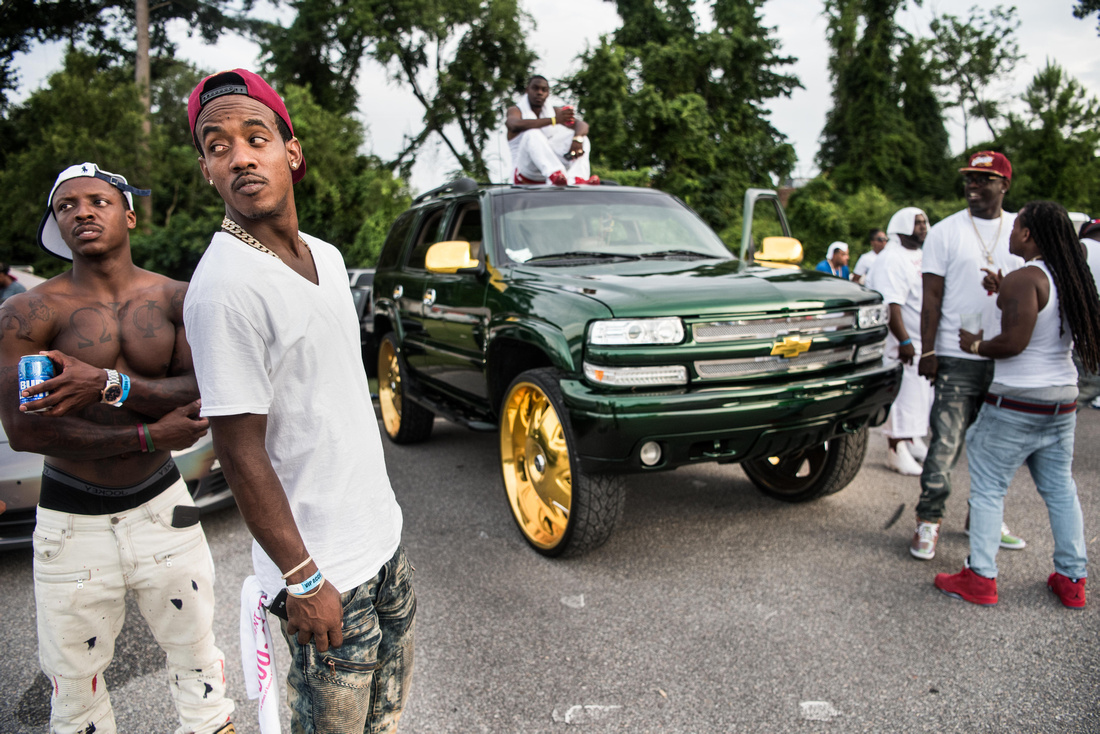 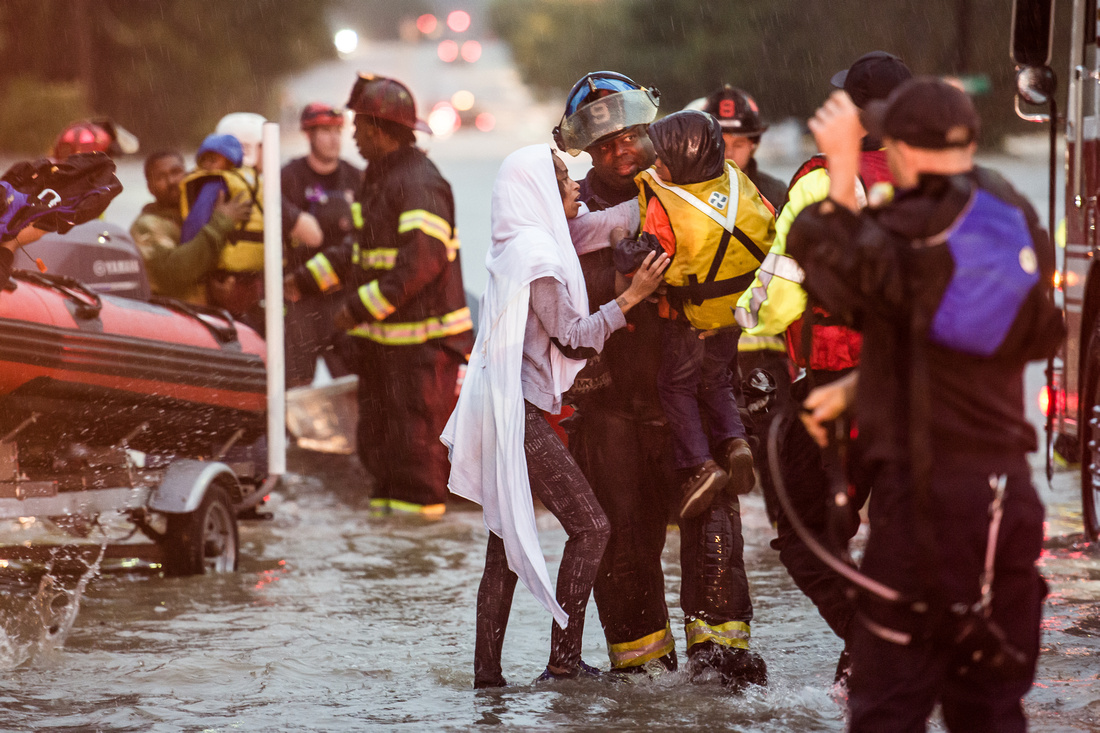 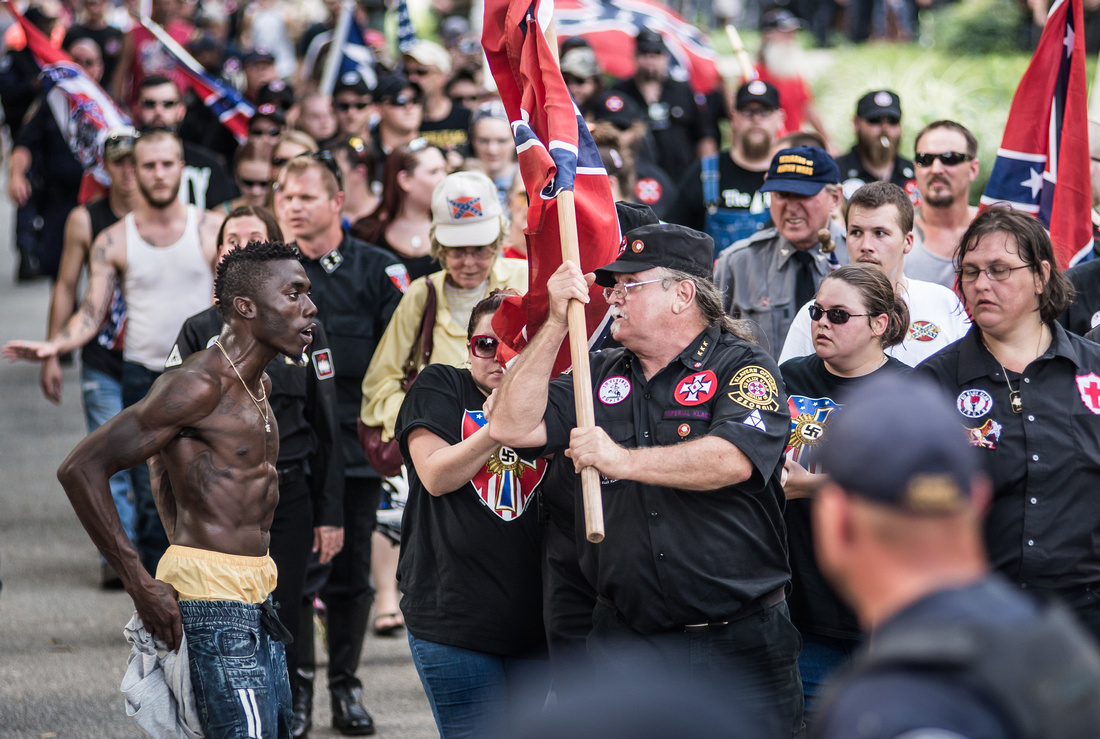 KKK Rally - Columbia SC - PhotosA man approaches members of the Ku Klux Klan at the South Carolina state house July 18, in Columbia, South Carolina. The KKK group from Pelham, NC organized to protest the removal of the Confederate battle flag while a group with the New Black Panther Party responded with a rally of their own on the other side of the building. (Photo by Sean Rayford for The New York Tmes)