After a decade attempting to balance bartending at New Brookland Tavern and a part time adventure in photography I have decided to juggle no more. March of 2014 will be my first entire month as a full time professional photographer. Since my last day at the club I've signed a freelance agreement with ESPN Images and sold some photos to People Magazine. I've got a couple weddings booked this spring, my "Great to be a Gamecock" book will be out in a few weeks and I'll continue working with The Charleston City Paper and The Free Times. I'm going to be a freelancer in every sense, piecemealing a living through the multiple clients I've gathered over the years.  I'll be publishing more books, producing more shows and I'll continue creating physical zines. And I'll be able to dedicate much more time to my photography blog, The Angry Whale, which is currently at the heart of my creative process. It's my baby, so to speak. 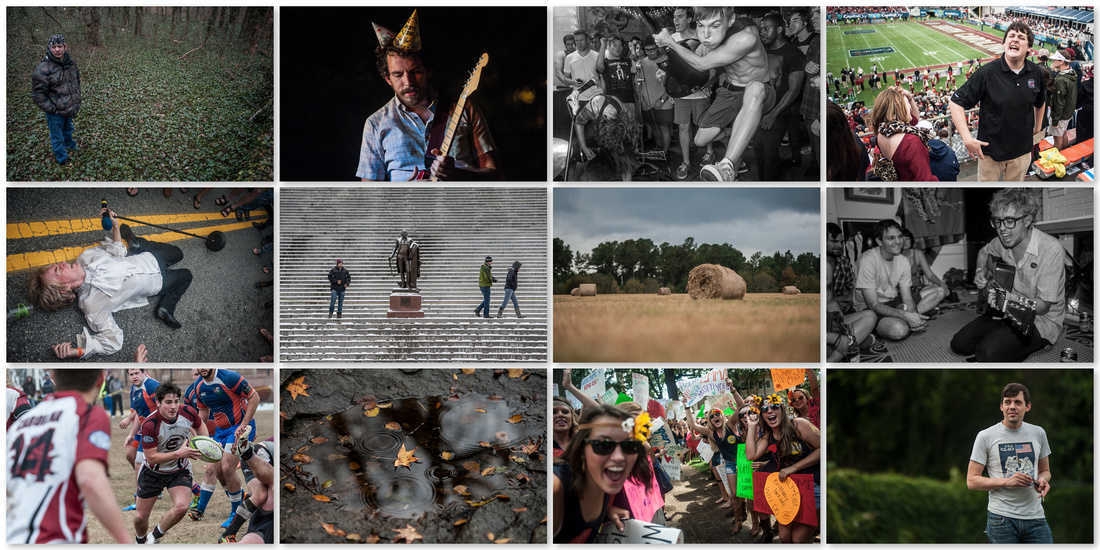 Several years ago I started seriously asking myself, “Where does photojournalism go from here? Will it crawl in a hole and disappear or is there still a future in documentary work? And specifically, where does it go in Columbia, SC?” Feeling limited by my options at the time I started my own brand of online publishing in February of 2012. This past spring, after shooting the USC spring football game I came to the conclusion that current local outlets were not good environments to challenge myself as a photographer and that I would have to create my own path. 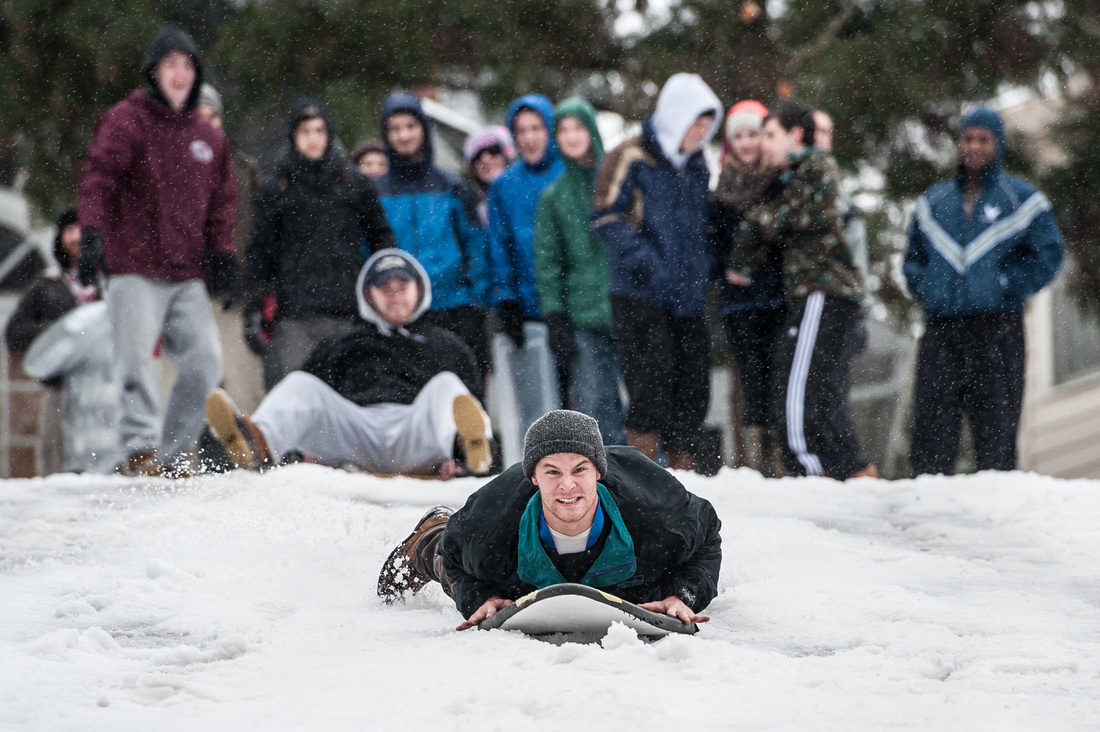 ANSWER: Right here at The Angry Whale. I'll be pooling my experiences from The State Newspaper, Columbia City Paper, The Gamecock Newspaper, Carolina Spectator, countless freelance assignments and my off and on relationship publishing zines to create what I foresee being one of the city's strongest footprints on the web. I'll also be taking advantage of working in the music scene for more than a decade. My first big project will take me halfway across the US to the country's greatest music festival, South by Southwest. I'll be traveling with one of the 22 South Carolina artists traveling to perform in "The Live Music Capital of the World" - Austin, Texas. I'm hoping to get access to into Willie Nelson's private party at SXSW. 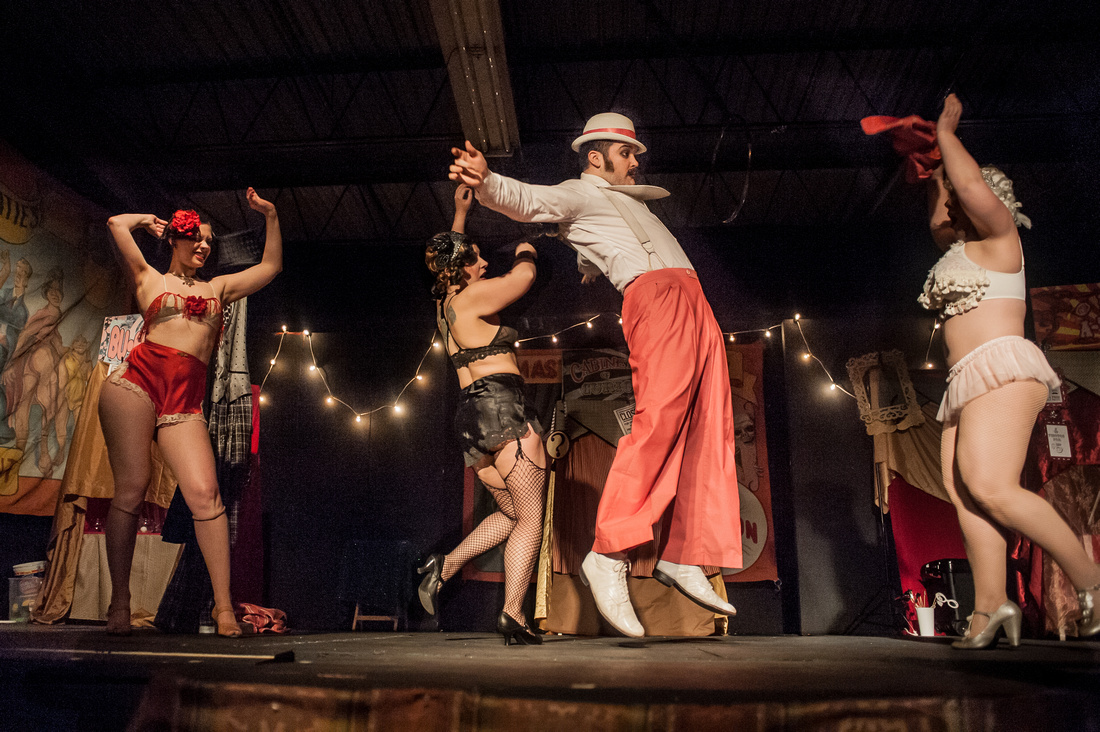 I'll be using the sidebar on the blog page to allow for underwriting from both individuals and businesses and I'd love to discuss how you can be a part of my experiment. I look forward to hearing from you. Or if you would like - check out the underwriting options.

Thanks for taking the time to read this.

Follow the link to see statistics on The Angry Whale photography blog.

Underwriting Options for The Angry Whale 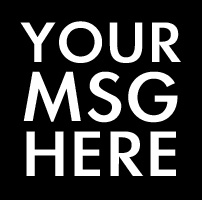 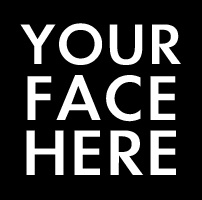 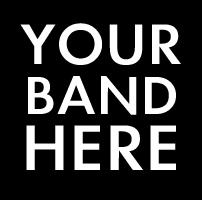